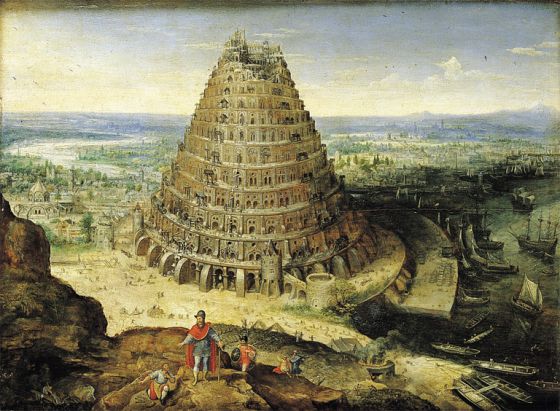 George Lowe  Murió el 20 de Marzo 2013
Lowe played a crucial part in the party’s success, displaying phenomenal strength and stamina to ferry kit up to the South Col, just shy of the peak, from where his fellow New Zealander and friend Edmund Hillary, with Sherpa Tenzing Norgay, pushed on to the summit itself. Spending day after day at altitudes of more than 23,000ft, Lowe often had to wade through waist-high snow to ensure everything was where it needed to be.

According to John Hunt, the expedition’s leader, Lowe “put up a performance which will go down in the annals of mountaineering as an epic achievement of tenacity and skill”. It was nothing less, Hunt added in his memoir The Ascent of Everest (1953), than an “astonishing feat of endurance”. Such was the effort that at one point Lowe himself felt “hollow and weak”. 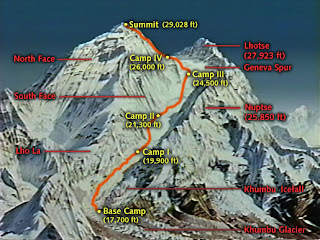 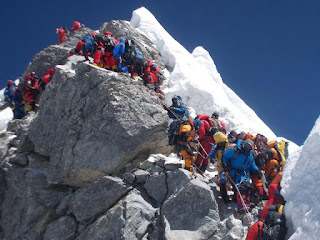 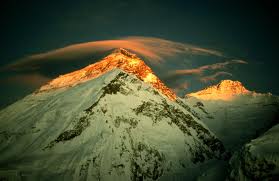 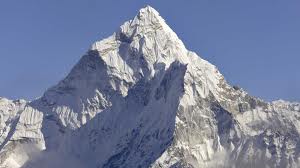 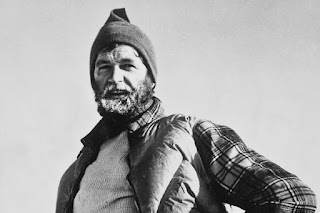 When Hillary and Norgay were descending from the summit of Everest, it was Lowe, coming up from the South Col camp, who was the first to meet them. He handed Hillary a mug of warm lemonade and heard Hillary’s famous exclamation: “Well we knocked the bastard off!” Hillary also passed Lowe a fragment of marine limestone. Millions of years previously the rock had formed part of the sea-floor; by 1953, however, it was a souvenir from the highest point on the planet.

Lowe had displayed superb ice-craft over 10 days in spearheading a route up the Lhotse face, immediately below the South Col. But he was not just a climber. He also carried with him a Kodak Retina II, capturing many images that effectively made him deputy to the official expedition cameraman, Tom Stobart. And when the party reached altitudes that Stobart, weakened by a dose of pneumonia, was unable to endure, Lowe provided the photographic record.

The film of the triumph, The Conquest of Everest, was itself a great success, and nominated for an Oscar. With his reputation on ice and with film assured, Lowe was recruited as official photographer in the Trans-Antarctic Expedition of 1957-58, which made the first successful overland crossing of Antarctica via the South Pole.

Lowe joined the 12-man party of the expedition leader, the British explorer Vivian Fuchs, which set out from Shackleton Base on one side of the continent, while Hillary led the support party from the Scott Base on the other side dropping supplies and establishing depots.

Fuchs relied on Lowe’s expertise to spot crevasses that were, Lowe later noted, “wider, deeper and harder to detect” than any he had previously encountered, and which posed a mortal threat to the tractors, dog-teams and snowmobiles they used to get around.

In the event Hillary reached the Pole first, on January 3 1958. The teams met when Fuchs arrived on January 19, but while Hillary flew out, Fuchs continued on overland and arrived at Scott Base on March 2 after a journey of 2,158 miles.

Wallace George Lowe was born in Hastings, on New Zealand’s North Island, on January 15 1924, the seventh of eight children. His father was a fruit grower. Aged nine he shattered the bone in his left arm just above the elbow after falling off the steps of the veranda at home. The bone would not set correctly, and had to be re-broken seven times. His subsequent skill as an ice-climber was all the more remarkable as the accident left the limb almost entirely without strength.

He was educated in Hastings and soon developed an interest in photography, playing truant to hang around the studio of the aviator Piet van Asch, who was taking large landscape photographs from the air. Lowe even joined van Asch on several flights.

After qualifying as a schoolteacher, Lowe spent the immediate post-war years teaching at a primary school. In school holidays, however, he trained as a mountain guide, frequently teaming up with Hillary, five years his senior, in the Southern Alps, where they perfected their technique on such peaks as Mount Cook and Mount Tasman.

In 1951 the two men joined a four-man, four-month, New Zealand expedition to the Himalayas. The team had hoped, before setting off, to conquer one 20,000ft-plus summit; in the event they scaled six.

On the strength of this experience, he and Hillary were invited in 1952 to join Eric Shipton’s assault on Everest’s neighbour, Cho Oyu (26,850ft), a journey which would also involve exploring the Barun Valley in the same region. Their talents ensured that both secured their places on what was to prove the historic Everest expedition of the following year. However, planning in 1952 was not always up to the meticulous standards that Hunt would set. Running short of supplies on the return journey to the Indian border, Hillary was forced to bargain with locals for one abundant foodstuff: bananas. According to Lowe, an ensuing competition saw Lowe consume 120 in a single day. Hillary won their battle by eating 134.

After his return from the Antarctic in 1958, Lowe went on expeditions with the John Hunt Exploration Group for young people to Greenland, Greece, Ethiopia and the Pamirs. Then, after a decade spent as deputy principal, then principal of the Grange School, Santiago, Chile, he settled in England and joined the Department of Education and Science as an Inspector of Schools, which he remained until his retirement in 1984. In 1989 he helped found the Sir Edmund Hillary Himalayan Trust in Britain, established to improve conditions for Sherpas in the Himalayas; Lowe served as chairman until 2003.

With his ready wit, mobile face and gift for mimicry, George Lowe was an entertaining and amusing companion. Few of his companions will forget his imitation of Cheyne-Stokes breathing patterns, a condition suffered by some people at high altitude.

In his book Because It Is There (1962) Lowe recounted his experiences on his two major expeditions. He contrasted Hunt’s open style of leadership with that of Fuchs, who appeared to him to reach all decisions in camera. Lowe left no doubt as to which style he preferred. With other members of the Trans-Antarctic Expedition, Lowe received in 1958 the Polar Medal (with Antarctic clasp). He was also commemorated in Mount Lowe, a 3,000ft peak in the Shackleton Range.

He was appointed OBE for services to mountaineering and exploration.

He counted himself Edmund Hillary’s oldest friend. Before his own death, Hillary wrote the foreword to The Conquest of Everest: Original Photographs from the Legendary First Ascent, which Lowe compiled with Huw Lewis-Jones and which is to be published imminently. According to Hillary, Lowe “saved my life a few times over the years. Down in Antarctica, I remember when we were trying to get our ship, Theron, clear of the ice and I was standing with George on an ice-floe, cutting a channel. A steel cable fouled the propeller just as a rope-end flicked and locked around my ankle. Quickly, yet calmly, George managed to knock it free before it came tight. A moment later and I would have been sucked under...”

Lowe’s home in Derbyshire was filled with boxes of souvenirs from his climbing adventures – slides, press clippings and the like. But above all he treasured the fragment of rock from the summit that Hillary had given him, and which he kept on his desk. “It was always fairly simple,” he noted recently, “The mountains were a deep source of real happiness. They dispense a lion’s share of sorrow too, but it’s the joy that always wins out.”